The Nashville-based alternative southern rock band—THE VEGABONDS are ready to get back to what they know – releasing kick ass new music and touring around the country, having logged more 400,000 miles over their ten-year history. Their new full-length studio album, Sinners and Saints, is set for release on September 24, 2021 through Blue Élan Records.

While several of the songs were written pre-COVID, the tenor of Sinners and Saints is about not just survival but thriving in the midst of an unforeseen event. “Can’t Deal” is the perfect example, inspired by keyboardist Beau Cooper’s fascination with Yacht Rock, with his whirring Wurlitzer carrying the song into Atlantic Rhythm Section “Spooky” territory. Said Cooper, “The song is basically the nicest way to tell someone you care about to back off for a second. It falls under the ‘Sinners and Saints’ mindset. You can give bad news and tell the hard truth, but still be kind while you do it.” 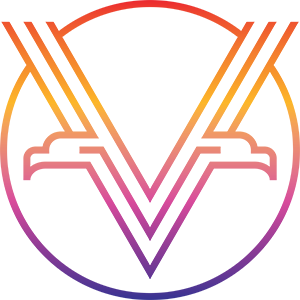